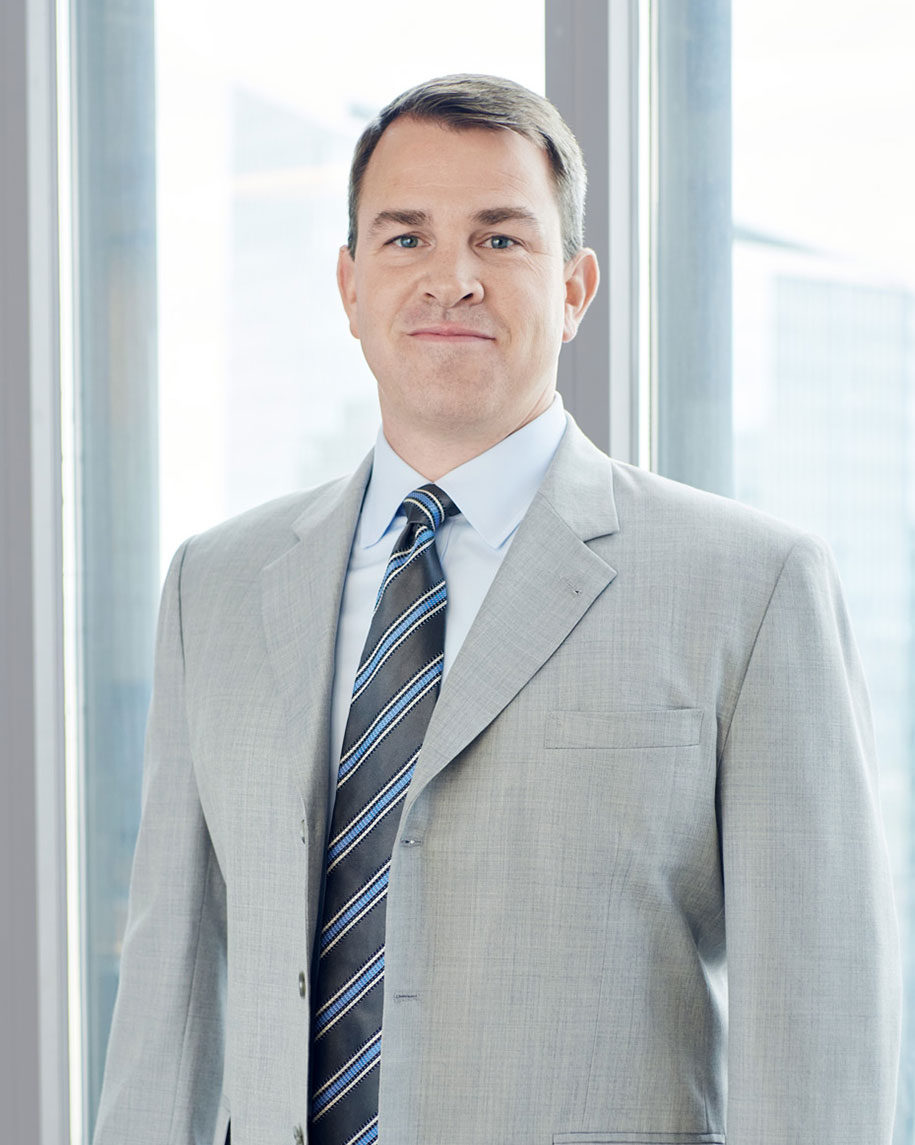 Patrick’s interest in the energy industry grew out of his nearly seven years of active duty military service as an infantry officer in the US Army.

Before joining Intervale in 2015, he invested in numerous oilfield service companies in the United States and Canada through his work as a Managing Director at SCF Partners, an energy focused private equity fund.

Patrick earned a B.S. at the United States Military Academy at West Point.  He also earned a M.B.A. from Harvard Business School and a M.P.A. from Harvard’s Kennedy School of Government.

Raised in Houston, Patrick enjoys running, the outdoors, international affairs, and trying to keep up with his three young daughters. 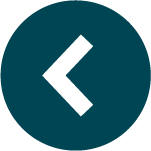 Get in touch with us to learn more